Young at Heart: Tales from the Past 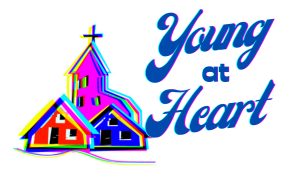 October 20, 11 a.m. in Jeff Wall Hall. Join us for “Tales from the Past”, presented by Michael Decker and Jenny Ivey, followed by a catered lunch. Topics covered are:

Make your reservation online at www.cookevillefumc.org/YAH by noon Monday, October 17, for a lunch of chicken and dressing casserole, oven roasted potatoes, chess pie, salad and rolls.